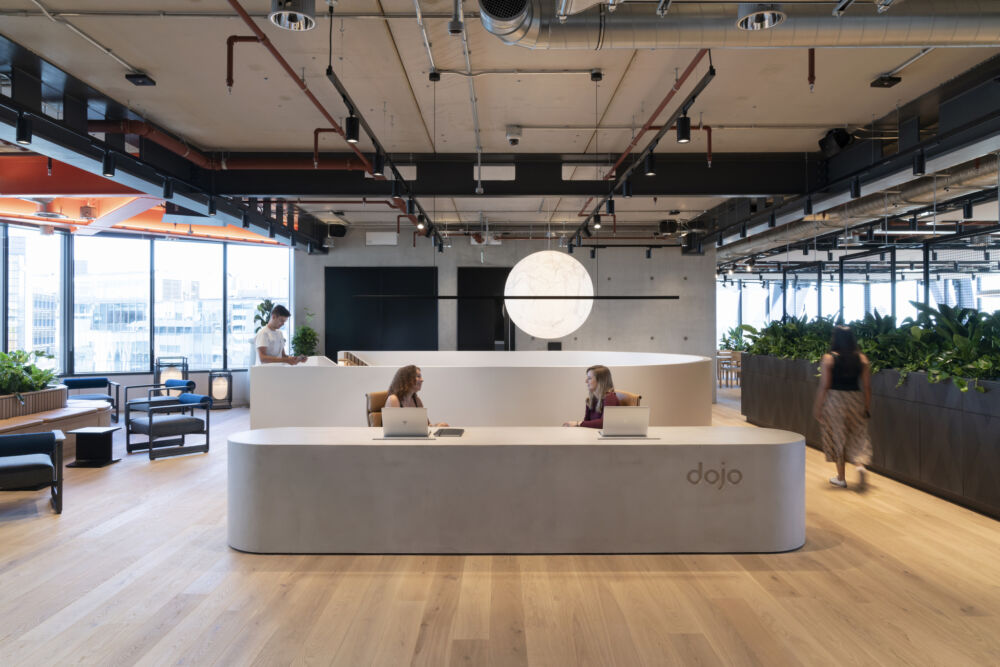 The prestigious award programme, which is now in its  25th year, showcases the best projects and products from every continent around the globe, competing to be recognised as outstanding examples of creative and groundbreaking design.

In winning the 2021 Award for Practice of the Year, BDG’s highly creative and collaborative studio has been recognised for delivering world class environments for its clients across the globe with their ‘People-First, Future-Focused’ approach to design that is driven by extensive and robust research, data and insight.

Appointed by some of the world’s most recognisable brands such as Google, WPP, Lego, Nike and Sony, BDG’s evidence-based approach to creativity has resulted in continuous growth and success in recent years, with new studios opening over the last 3 years in New York, Sao Paulo and Shanghai. The combined studios have now completed projects in over 25 countries.

Led by CEO Gill Parker and Chief Creative Officer Colin Macgadie, the team comprises a diverse mix of world class strategists, analysts, communicators, architects and designers, who together create spaces that represent the essence and business purpose of global brands, enabling the people that work within the organisations they design for to perform to their optimum, ultimately to the benefit of everyone.

“One of the great benefits of my job is the FX Awards and seeing the worthy winners appointed by our judges. This year was terrific, not least because our highest award went to BDG architecture + design for Interior Design Practice of the Year. I have followed their progress for years and throughout which, they have become great friends to FX. It's always rewarding when great friends hit the jackpot!”

“BDG is thrilled to be recognised by the International FX Awards. Authentic, more forward-thinking and purpose driven workspaces have never been as high on the agenda as they are now. It is a testament to our creative culture, amazingly talented team and the support of our partners and clients that we can continue to genuinely design for change.”

This Award from FX Design continues a run of success for BDG following on from a Gold Medal for Dojo, and two Silver Medals for Montagu Evans and Sony from DRIVENxDESIGN London Design Award, in the the Interior Design, Co-Working and Studio Space category. 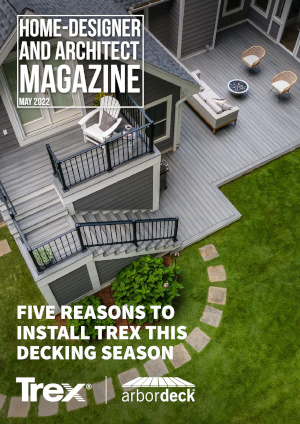