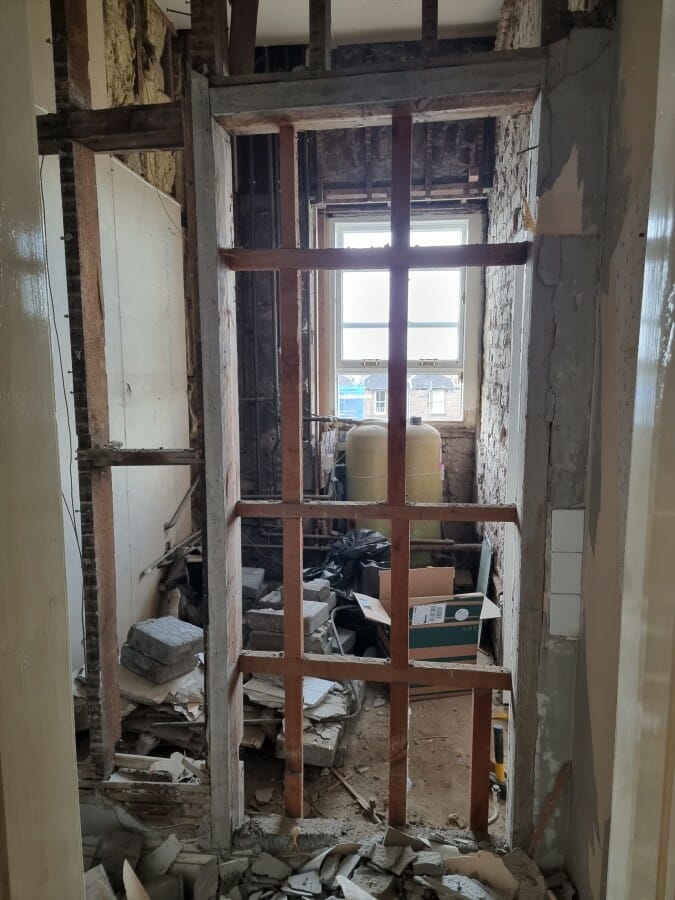 THE BEST WAY TO JUDGE A COMPANY’S PRODUCT OR SERVICE IS TO SEARCH FOR REAL-LIFE TESTIMONIALS AND REVIEWS.

Or even better, try out the products first! Napier, a Thomas Crapper retailer in Edinburgh, has designed a beautiful bathroom for Simon Jupe, owner of a magnificent Victorian property in the Scotland’s capital city. And Simon’s story of why he chose Thomas Crapper is an interesting take on the real-life testimonial.

“It all started in 2014 just beyond Harry Potter’s Platform 9¾ at Kings Cross Station, London. Up a flight of stairs lies the entrance to The Parcel Yard, a Fuller’s pub that soon became one of my favourite pubs in England’s Capital. The bathrooms here are fitted with premium quality Thomas Crapper sanitaryware, and the words “The Venerable” (a range of WC pans) somehow became engraved into my subconsciousness over the years. I noted how the powerful flush delivered by the high-level Thomas Crapper black cast cisterns minimised the number of occasions on which using a public toilet was an unpleasant experience! After my many trips to The Parcel Yard, owning a “The Venerable” Thomas Crapper loo became a bucket list item for me.

At the time, I lived in a Victorian cottage in the middle of nowhere in deep, dark, Kent and had recently installed a new contemporary bathroom. Whilst tempted, I couldn’t justify ripping it out to install a Thomas Crapper themed replacement. Life has moved on, however, and in early 2021 I was presented with a very rare opportunity to purchase and completely renovate a magnificent Victorian property on my favourite crescent in the heart of Edinburgh’s West End. I knew from the moment of the first viewing of this wonderful property that a Thomas Crapper “The Venerable” WC would surely feature somewhere if I were to be the successful purchaser. It was made for it. Here we are blessed with 3.3m high ceilings and it didn’t take long to earmark where the new high-level Thomas Crapper would reside. Frankly the decision to order “The Venerable” was a no brainer, although there was quite a debate at home about the
colour of the cistern. Eventually, after taking advice from one of our neighbours – and newfound friend, who is also an interior designer – we elected to go for a black cistern.

Initially I was also drawn to the rectangular Harwood Cloakroom Basin, which I think is beautiful. However, during the 4D virtual reality experience with Napier Bathrooms, it became clear that this was too small to match the proportions of the room. I then discovered the larger Thomas Crapper Resolute basin and I fell in love with it in part due to the Union Jack soap dishes, which to my mind gave it a feeling of its heritage.” Stay tuned for Simon’s finished bathroom project! 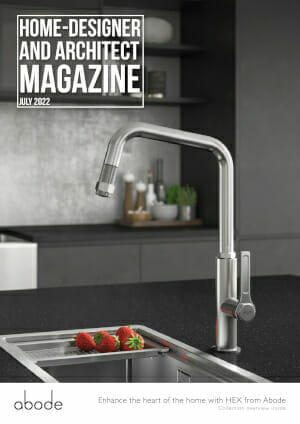